We often struggle to read the Bible. It can be hard to understand what is going on or the deeper 'meaning' of a passage. As a church we offer several ways in which we can learn from the Bible and use it to grow in our relationship with God. These include our Sunday services and home groups. We also have Bible reading notes available for you to try at home. Ask one of the ministers - James & Julia - for more information.

Another way of engaging with the Bible is called Lectio Divina. This often goes hand in hand with the practices of silence and contemplation as talked about here. Lectio Divina is a way of coming to the Bible, not to study it but with the expectation of meeting God. It encourages us to use our imagination to 'enter into' the text and ponder the words quietly, slowly and attentively.

There is more information about Lectio Divina, along with guides and suggested readings and things to think about each day, available from the Bible Society here.

Lectio Divina can be practiced with any text (although ideally kept to a short phrase, story or parable). Below are a couple of examples (taken from Richard Foster's Celebration of Discipline) to help you see how it could work. 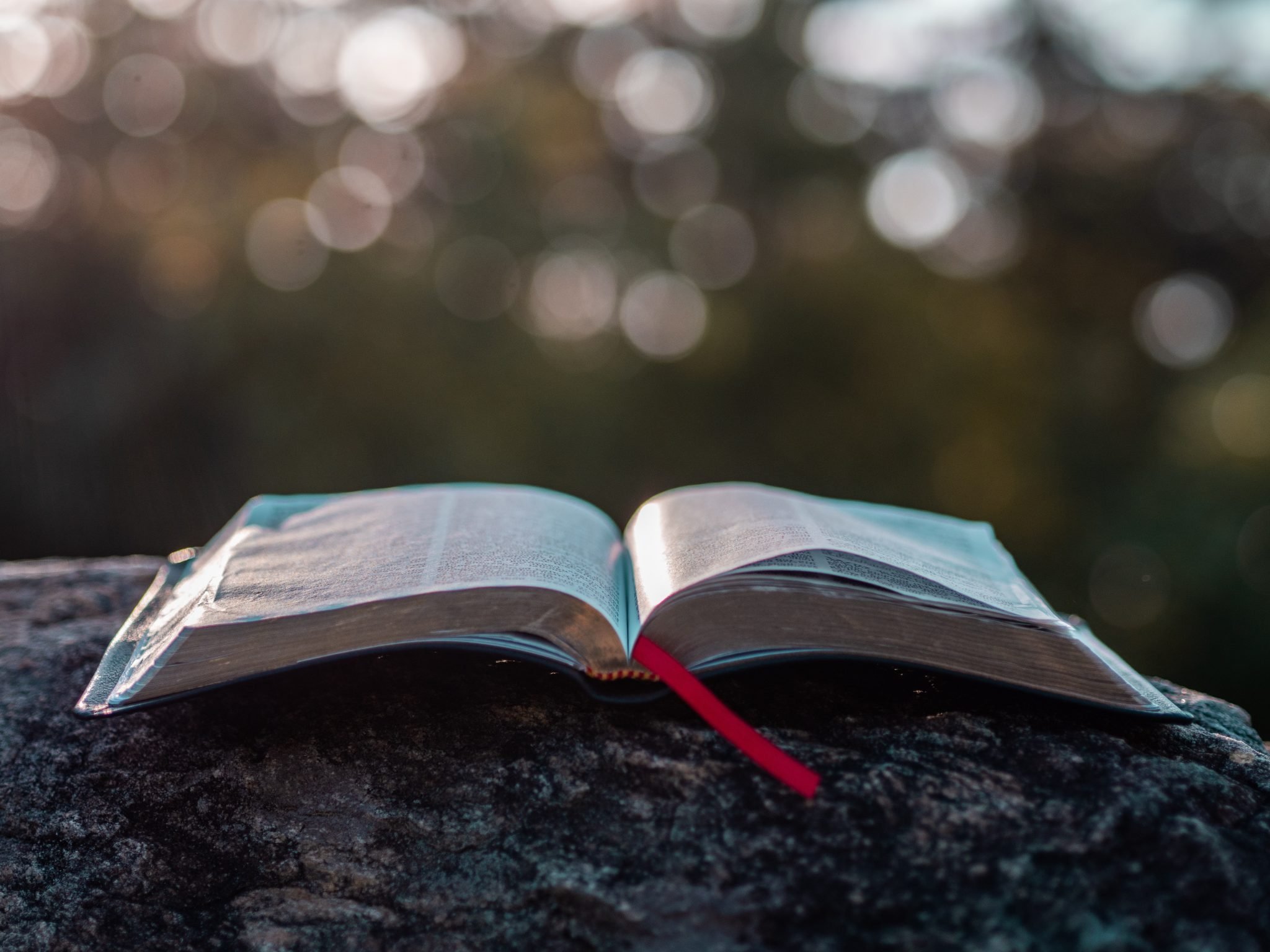 When Jesus looked up and saw a great crowd coming toward him, he said to Philip, “Where shall we buy bread for these people to eat?” He asked this only to test him, for he already had in mind what he was going to do.

Philip answered him, “It would take more than half a year’s wages to buy enough bread for each one to have a bite!”

Another of his disciples, Andrew, Simon Peter’s brother, spoke up, “Here is a boy with five small barley loaves and two small fish, but how far will they go among so many?”

Jesus said, “Have the people sit down.” There was plenty of grass in that place, and they sat down (about five thousand men were there). Jesus then took the loaves, gave thanks, and distributed to those who were seated as much as they wanted. He did the same with the fish.

When they had all had enough to eat, he said to his disciples, “Gather the pieces that are left over. Let nothing be wasted.” So they gathered them and filled twelve baskets with the pieces of the five barley loaves left over by those who had eaten.

"Peace I leave with you; my peace I give you. I do not give to you as the world gives. Do not let your hearts be troubled and do not be afraid."