Below you can find the whole of our Sunday service, or some of its individual parts.

The whole service will be available to watch on here after it has finished.


6 So then, just as you received Christ Jesus as Lord, continue to live your lives in him, 7 rooted and built up in him, strengthened in the faith as you were taught, and overflowing with thankfulness.

8 See to it that no one takes you captive through hollow and deceptive philosophy, which depends on human tradition and the elemental spiritual forces of this world rather than on Christ.

9 For in Christ all the fullness of the Deity lives in bodily form, 10 and in Christ you have been brought to fullness. He is the head over every power and authority. 11 In him you were also circumcised with a circumcision not performed by human hands. Your whole self ruled by the flesh was put off when you were circumcised by[c] Christ, 12 having been buried with him in baptism, in which you were also raised with him through your faith in the working of God, who raised him from the dead.

13 When you were dead in your sins and in the uncircumcision of your flesh, God made you alive with Christ. He forgave us all our sins, 14 having canceled the charge of our legal indebtedness, which stood against us and condemned us; he has taken it away, nailing it to the cross. 15 And having disarmed the powers and authorities, he made a public spectacle of them, triumphing over them by the cross.

16 Therefore do not let anyone judge you by what you eat or drink, or with regard to a religious festival, a New Moon celebration or a Sabbath day. 17 These are a shadow of the things that were to come; the reality, however, is found in Christ. 18 Do not let anyone who delights in false humility and the worship of angels disqualify you. Such a person also goes into great detail about what they have seen; they are puffed up with idle notions by their unspiritual mind. 19 They have lost connection with the head, from whom the whole body, supported and held together by its ligaments and sinews, grows as God causes it to grow.

20 Since you died with Christ to the elemental spiritual forces of this world, why, as though you still belonged to the world, do you submit to its rules: 21 “Do not handle! Do not taste! Do not touch!”? 22 These rules, which have to do with things that are all destined to perish with use, are based on merely human commands and teachings. 23 Such regulations indeed have an appearance of wisdom, with their self-imposed worship, their false humility and their harsh treatment of the body, but they lack any value in restraining sensual indulgence.

A chance to listen again to the songs we sang this week.

These are the main news items that went out in our weekly email this week. 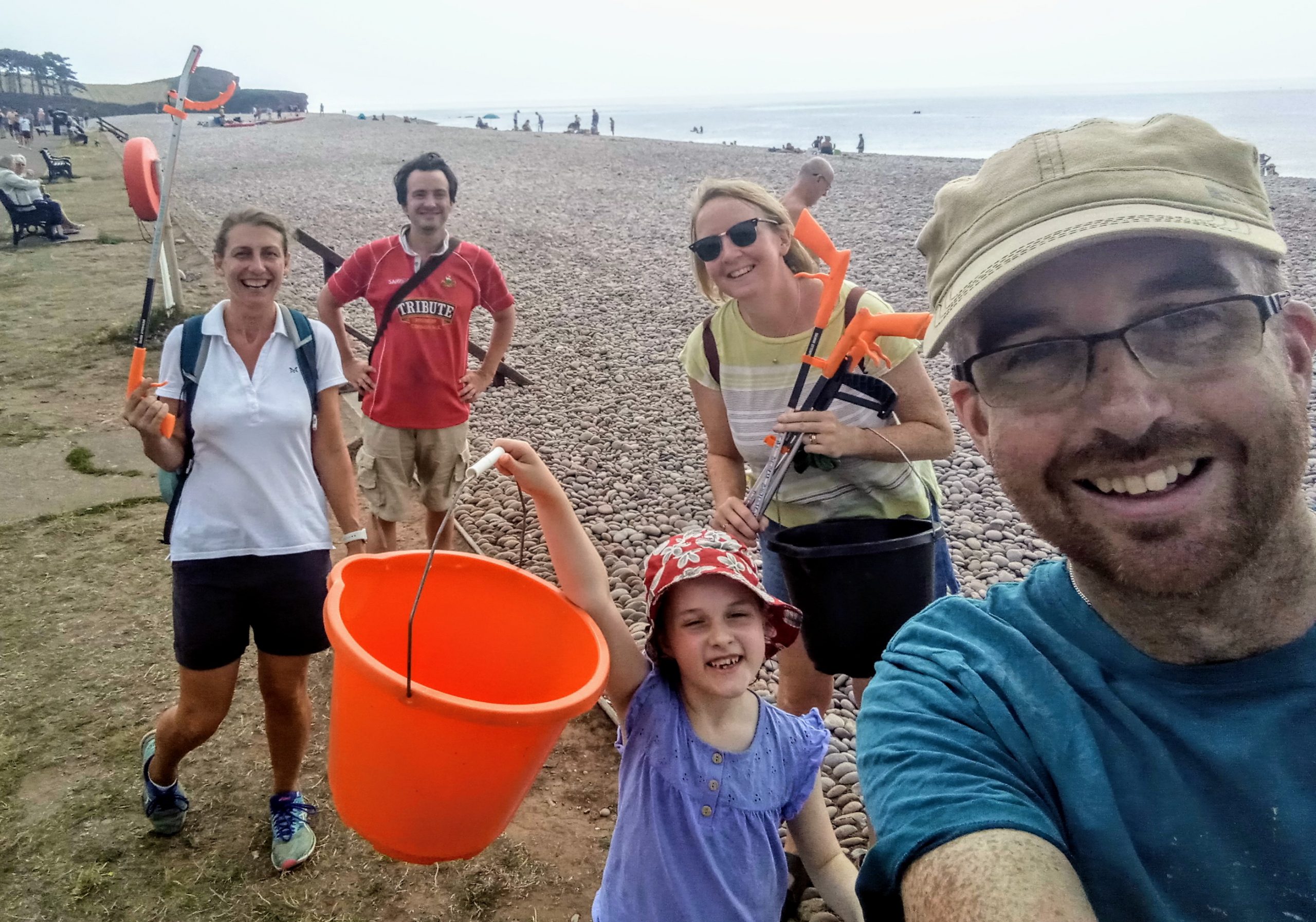 Last week some of us took part in a beach clean which included a survey for the Marine Conservation Society. You can see a report about the results in the Exmouth Journal by clicking here. Once again we found a lot of nails left behind from BBQs and fires.

If you want to play your part in looking after our beach, there's another Church+ Beach Clean arranged for Saturday 10th October. See the Church+ section for more details.

We've got several more Church+ events coming up over the next couple of weeks. Have a look below, and please remember that if you want to take part you must sign up beforehand (click on the event title to do this).

On Wednesday 21st October at 8pm we'll be holding a church meeting on Zoom. More details will follow, but for now please put the date in your diaries. 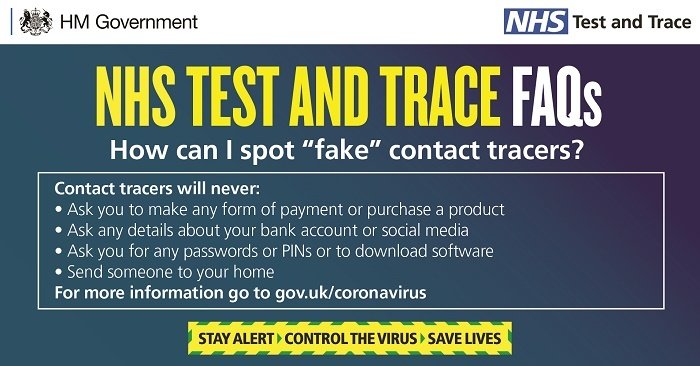 Please be aware of scammers claiming to be from the NHS Test & Trace service and asking for payments of money. For more information  see this BBC News report here. 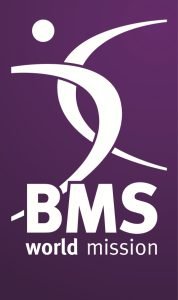 BMS Prayers for the Week

The past two years have been especially challenging for the country of Albania following a 6.4 magnitude earthquake in November 2019 and the Coronavirus pandemic in 2020. Please join us in praying for Albania.

- Praise God that, with BMS support, the Albanian Baptist Union (ABU) was able to give out food relief packages during the Coronavirus crisis.

- Pray for the work of BMS partner Tek Ura, offering medical, practical and spiritual support to vulnerable and marginalised Roma and Egyptian communities.

- Ask God to bless the work of BMS-supported worker Klajdi Sallaku who is the Administrator for the ABU and who helps with food bank co-ordination, youth ministry logistics and communication.

- Give thanks for Mat and Suzanne Gregory, who leave BMS after 18 years of service, five of them in Albania. Pray for the whole family as they adjust to life in the UK, particularly for their children, Seth and Esther.

This website uses cookies to improve your experience while you navigate through the website. Out of these cookies, the cookies that are categorized as necessary are stored on your browser as they are essential for the working of basic functionalities of the website. We also use third-party cookies that help us analyze and understand how you use this website. However, we only use these with your consent.
Necessary Always Enabled

We like to use third party analytics applications (e.g. Google Analytics) to provide us with more information about how people are finding and using the site. This gathers information like country, browser, and which links you click on on the site. This helps us to develop the site to make it as accessible and easy to use as possible. All data is completely anonymised and cannot be used to identify you.