Like many, we have been deeply affected by the images coming from the US over the last week, and more so by the underlying narrative of racism and injustice which has been highlighted by the death of George Floyd. As a church, we are committed to seek humbly and prayerfully to listen, to understand and to change the attitudes of our own hearts, as well as to play our part in seeking justice and equality for all.

The General Secretary of the Baptist Union of Great Britain, Lynn Green, has released this statement with which we wholeheartedly agree:

'The inhumane and merciless brutality demonstrated towards George Floyd last week was an appalling act of injustice and reveals yet again the ugly reality of deeply ingrained institutional racism in the USA. The authentic response of a people who follow a God who delights in justice and righteousness is to stand together in solidarity and protest in the face of such insidious evil. The death of George Floyd must also drive us to some serious heart-searching of our own. The spotlight is not simply shining on 'them over there' but also on us here in our own context. Baptists Together hold a common value; that we are a Movement which shares a hunger for God’s coming Kingdom and seeks to confront evil, injustice and hypocrisy and challenges worldly attitudes to power, wealth, status and security both within and beyond our Union. Right now God is presenting us with the opportunity to grow more deeply into this value and, in doing so, to unleash a prophetic call and presence in our communities and nations.

It is so important that you read carefully and take to heart the articles and reflections that express the angry and frustrated voice of the oppressed and also of those who are in solidarity with them. The time for superficial platitudes and excuses really is well and truly over. My plea is that we seize this moment and take some giant leaps forward in terms of becoming the kind of Kingdom Movement that God is calling us towards – beautiful, just, loving and rejoicing in the richness of the global church and the whole of humanity.'

The original statement, along with links to other articles, prayers and reflections can be seen by clicking here. 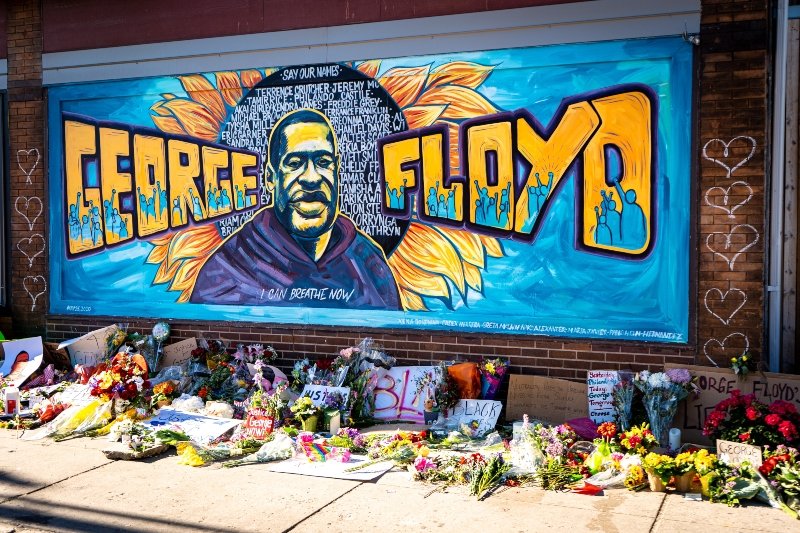 What's It Got To Do With Me?

SWBA Regional Minister Nigel Manges reflects on the way racism is a problem for all of us.

In addition to the articles linked on the left, Steve Holmes (Senior Lecturer in Theology at St. Andrews University) has put together a 'beginner's toolkit' for those seeking to understand more about issues of race and discrimination. The list includes books, poetry and music, and is well worth a look. You can see it by clicking here.

We hope to add more to this page as time goes on.